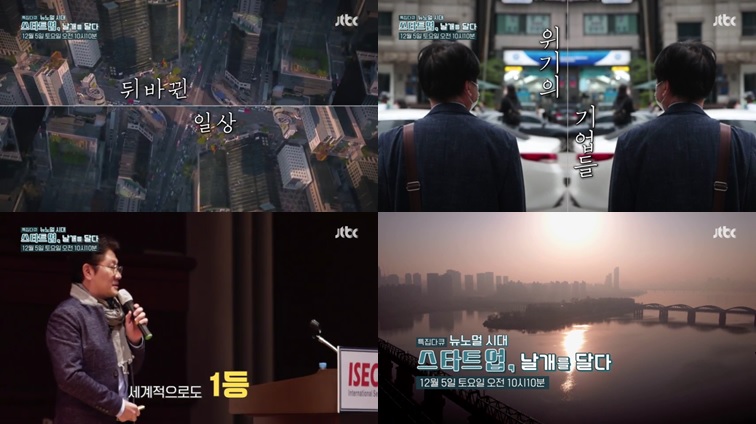 From the protagonists of the digital new deal, which are undergoing digital innovation in relation to the Korean version of the New Deal policy, to startups preparing to take a leap according to the untact era, and the market situation in which diastrophism has occurred. 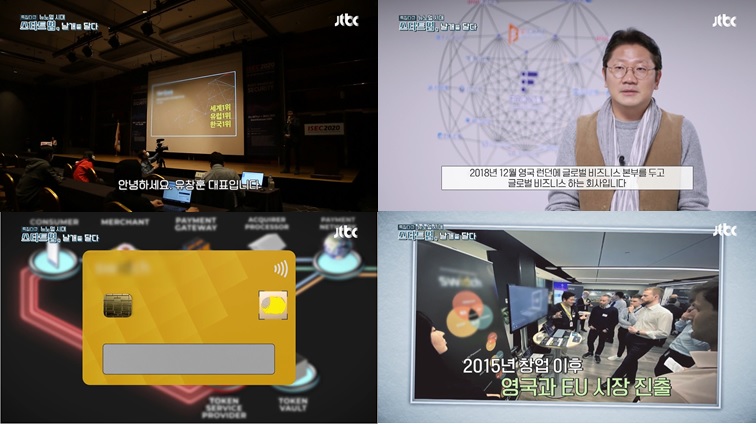 This broadcast includes contents of discovering the secrets of successful companies. In this program, SSenStone’s potential and technological prowess are well shown based on its unique technology called OTAC(One Time Authentication Code). 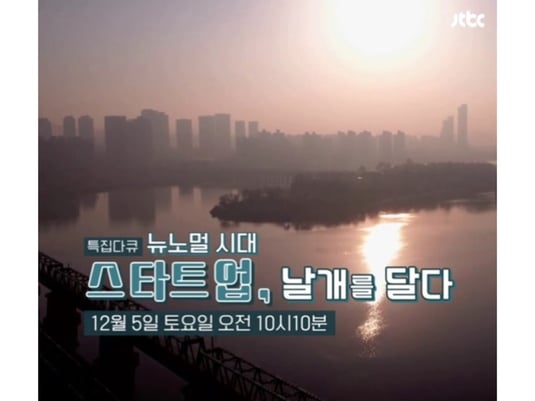 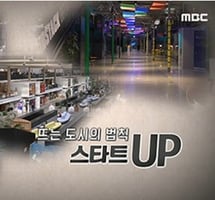 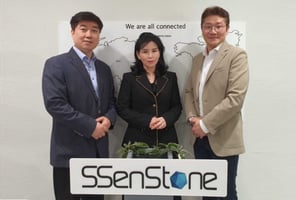 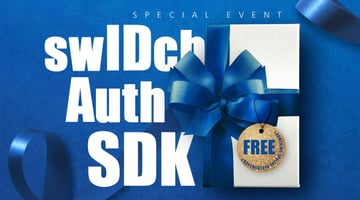 SSenStone launches a special event to celebrate the launch of the swIDch Auth SDK. All customers...