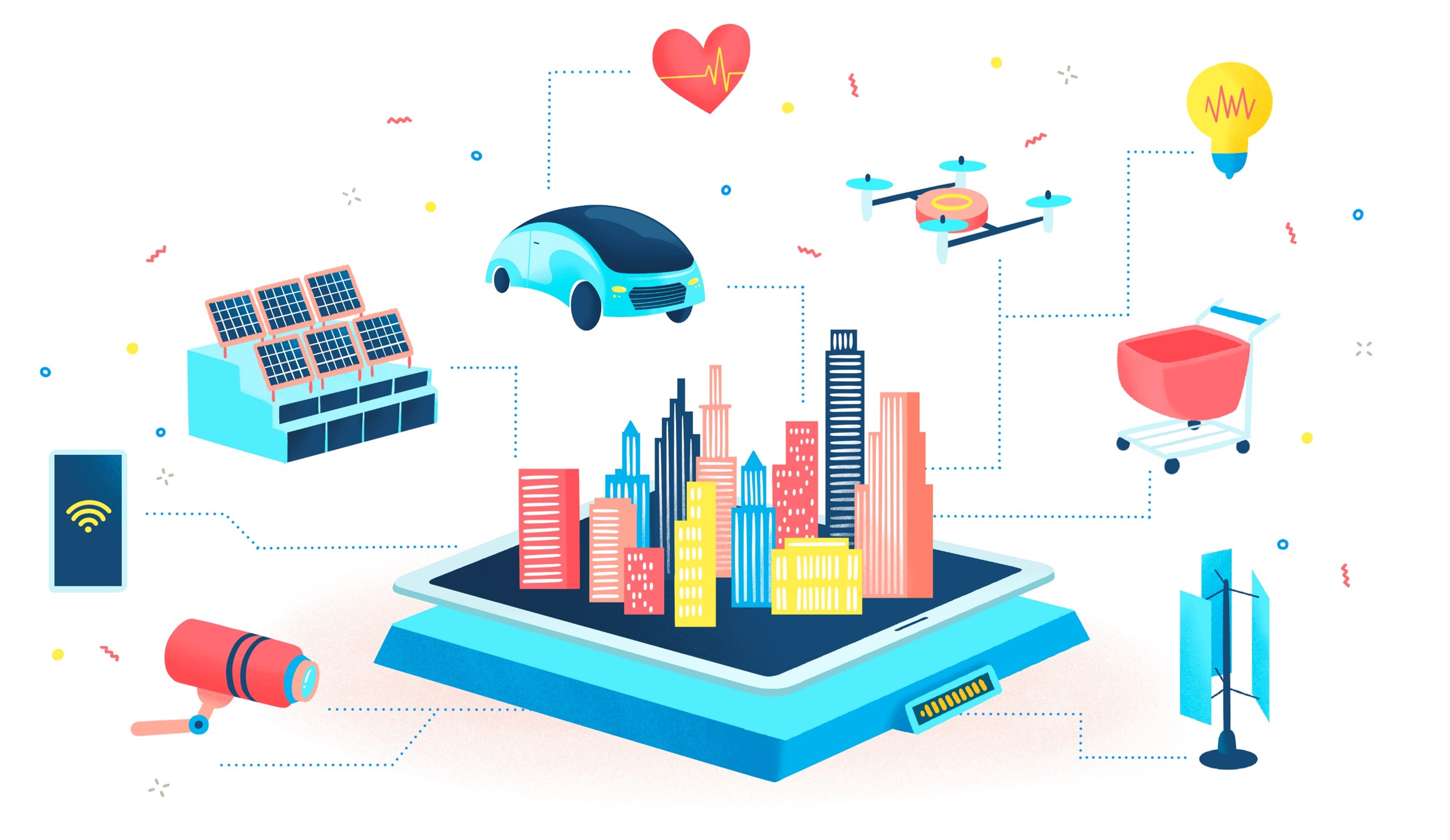 The Internet of Things (IoT) beyond just network-connected devices, such as smartwatches and AI speakers, is growing as core infrastructure in the era of Industry 4.0, represented by artificial intelligence and automation. Buildings and factories that are already connected with numerous IoT devices are transforming into smart buildings, smart factories, and even smart cities based on amazing detection and control systems.

According to market research firm Statista, the global IoT end-user solution market has grown rapidly from $100 billion in 2017 to $212 billion in 2019, and $1.6 trillion in 2025 is expected. IoT is being connected to most of the objects that consume non-living energy beyond the thing where data transactions occur, which we often call digital devices.

The advent of the Internet of Things era is also linked to the prosperous life of mankind. Various IoT sensors installed in the house are great transceivers for shutting off gas, extinguishing fires, or preheating cold room temperatures. Wearable devices such as smartwatches monitor heartbeats and can send an emergency signal to the wearer if a problem occurs in addition to sending reminders for missed medication.

When it expands beyond personal use to businesses, society, and even national infrastructure, its activity becomes even more remarkable. IoT sensors installed in buildings can play an important part in reducing costs and preventing accidents through fire detection and energy monitoring.

What if agricultural drones are turned into lethal devices?

There is always one major drawback in the proliferation of IoT. The issue of security.

Due to the fact that technical standardization has not yet been reached, technologies that have not yet been verified exist, with quite a few SME products overlooking security because it is relatively easy to enter the market. In addition to this, the fixed value-based authentication identification function used by many IoT devices induces anxiety about potential information theft.

For example, drones also represent IoT devices. The case of an actual military drone being captured by the enemy is enough to raise awareness. It is true that such anxiety also deepens as drones have expanded to agriculture, industry, distribution, disaster relief, military, or for hobby purposes. If a drone being used for agricultural is seized for malicious purposes and used instead to kill, the outcome could be catastrophic.

This possibility is no longer restricted to cinematic imagination

The following weak point does occur in the current drone system. Possible vulnerabilities include sending a jammer to the communication link between the drone and the ground station to make signal transmission impossible or obtaining illegal data to take control and then command a completely different message to what was originally intended. In addition, transmitting a signal or a forged signal that interferes with the operation of the GNSS receiver, may deliberately cause a malfunction. The ideal solution would be to convert the signal delivered as a fixed value into a dynamic one-way code that, even if hijacked, cannot perform the same command. For example, if SSenStone's OTAC technology is applied, users and devices can be identified with a single-use command code without the help of a server. In this case, it is impossible to take control.

API vs SDK. What’s the difference? It's what you're developing...

In today’s rapidly changing business environment, many organizations are looking to develop pragmatic apps and software with the aim to create highly personalized,...