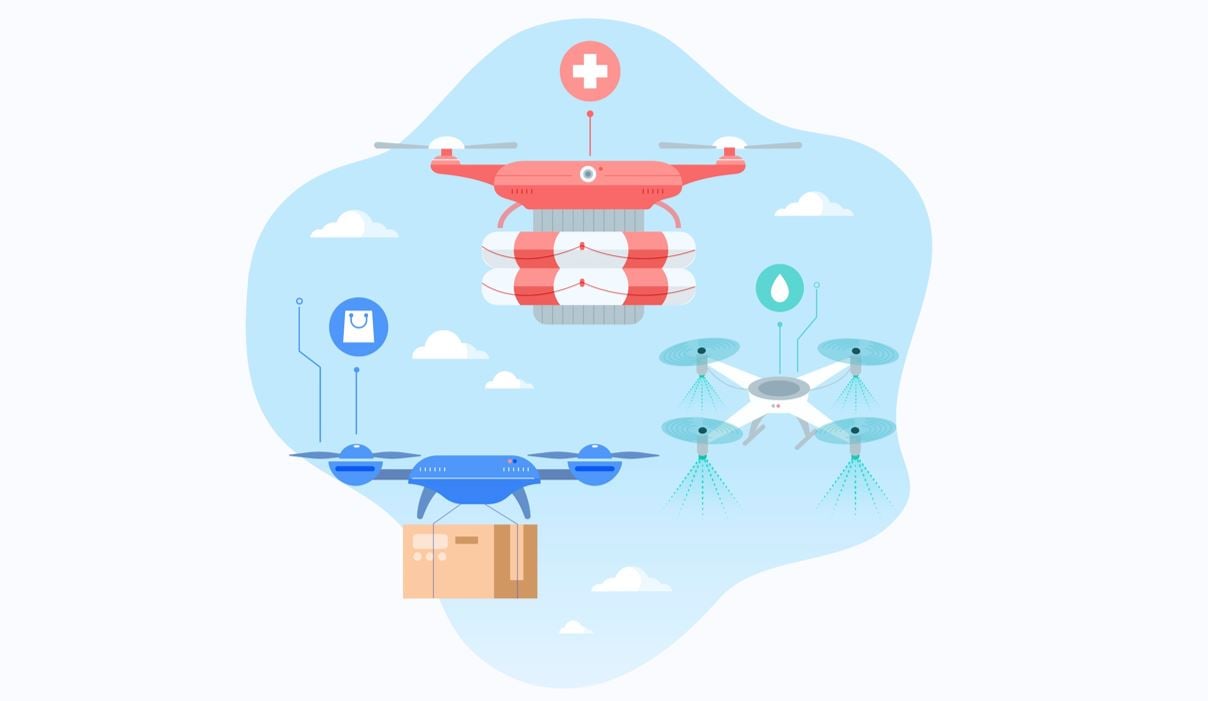 Back in 2010, the drone market exploded with the launch of the very first consumer drone, the Parrot AR. Chinese manufacturer DJI’s Phantom drone quickly superseded this in popularity. It was a sleeker drone with a mount to carry a GoPro for users to be able to film their experiences.

DJI now equips the majority of its drones with its own, in-house cameras. DJI now dominates the industry with a 70%+ market share.

The global commercial drone market is projected to reach the size of around 58.4 billion U.S. dollars in 2026 according to Statista. As the drone industry expands rapidly, so do drone industry challenges, particularly around safety and security.

Counter-Drone technology referred to in the industry as Anti-Drone or Counter-UAS (C-UAS) is a new and fast-evolving sector. Drone monitoring systems are becoming crucial for safety and security across a number of industries including (Aviation, Agriculture, Conservation, Energy, Delivery Services, Oil & Gas, Film & Television, Utilities & even Public Safety to name a few).

In simple terms, drone monitoring systems can either be passive (listening) or active (sending a signal out and analyzing what comes back). However, they typically all perform the following functions.

RF Analysers consist of antennas that receive radio signals and a hardware/processor to analyze the RF spectrum. The analyzer detects radio communications between a drone and its controller.

Pros : RF Analysers are cost-effective, and can detect multiple numbers of drones and controllers.

Cons : RF Analysers are not useful for detecting autonomous drones, and less effective in crowded RF areas where multiple systems are present

Microphones or acoustic sensors can detect the sound made by a drone and are able to calculate its direction. By using more sets of acoustic sensors we roughly triangulate a drone's location.

Pros : The system can detect most drones within the near-field, including autonomous drones without RF devices. It can be a great gap-filler in areas outside line-of-sight or other sensors. It is also mobile and quick to deploy.

These are video cameras with optical sensors that can detect objects using infrared or thermal imaging.

Pros : The system can provide visuals on the drone and it can record images as forensic evidence for use in eventual prosecution.

Radar is a device using radio energy to detect a drone. Drone radar sends out a signal and receives the reflection, measuring the direction and position of the drone. Most radars are not designed to detect small targets, rather they are designed for large drones.

Pros : The system has a very long-range, and provides constant tracking with very accurate positioning. Radar can also handle many objects simultaneously and can track all types of drones including autonomous drones even in bad visual conditions.

Cons : The system requires a license and the detection range can vary depending on the size of the drone.

SSenStone has a core technology called One-Time-Authentication-Code (OTAC) which can be used to overcome the limitations of the existing drone monitoring systems. SSenStone’s patented IFF solution, which is a software-based solution is used to identify and evaluate the friendliness of the drones in specific airspace scenarios. 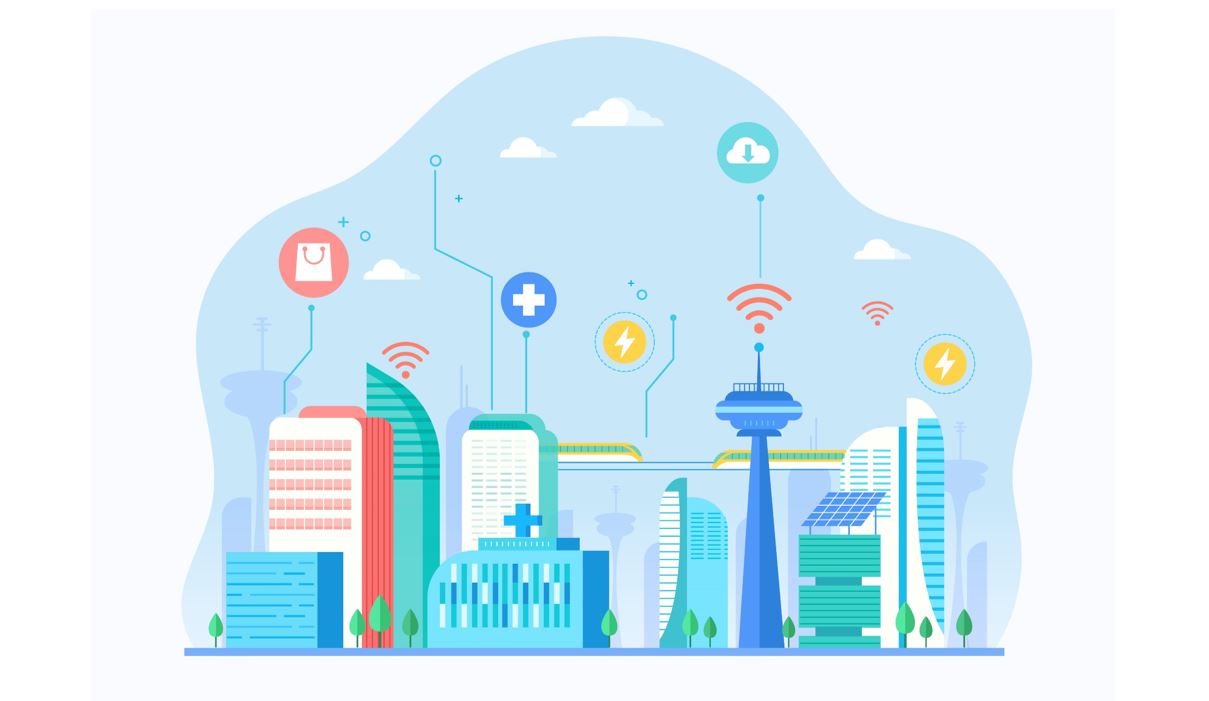 How do we to create a safe smart city without a cyber citadel?

Smart cities are getting more attention over the world as a solution for various urban problems. The purpose of smart cities is to manage cities efficiently through the... 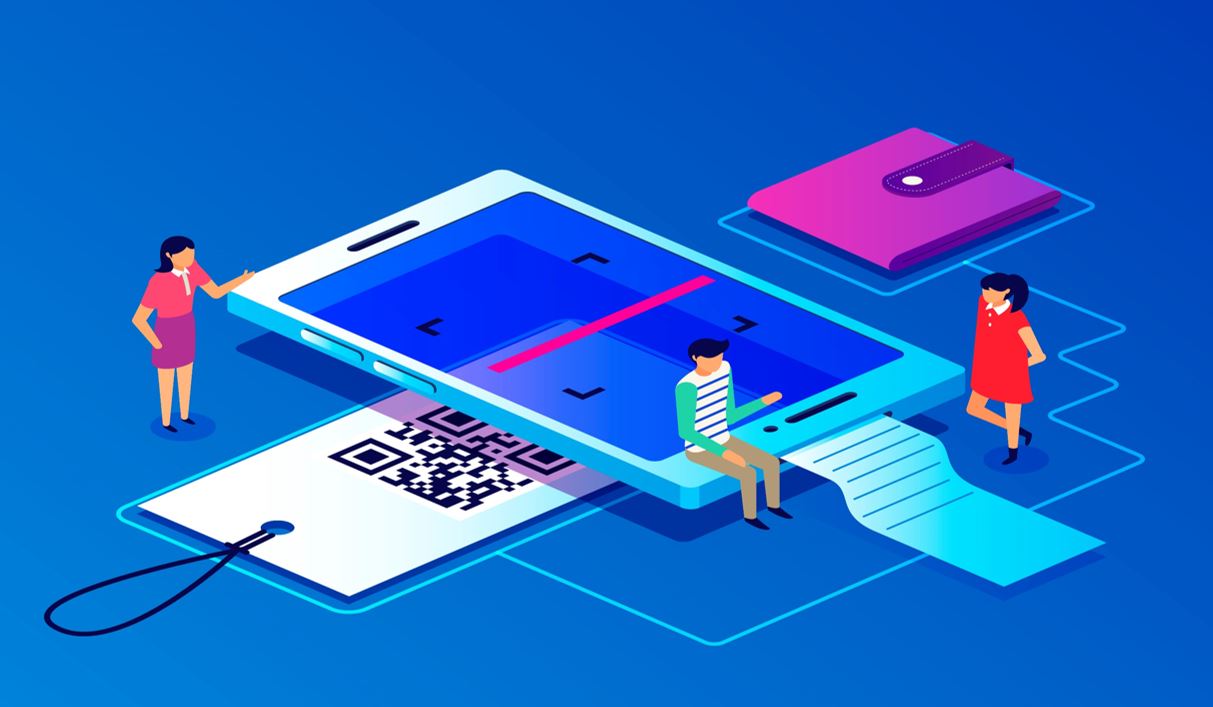 The Indonesian Mint Corporation needed a new electronic revenue stamp system that easily accesses document authentication services throughout Indonesia, made up of...